The Muslim Empires of the Ottomans, Safavids, and Mughals (New Approaches to Asian History #5) (Paperback) 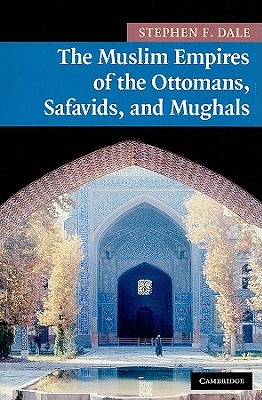 Between 1453 and 1526 Muslims founded three major states in the Mediterranean, Iran and South Asia: respectively the Ottoman, Safavid, and Mughal empires. By the early seventeenth century their descendants controlled territories that encompassed much of the Muslim world, stretching from the Balkans and North Africa to the Bay of Bengal and including a combined population of between 130 and 160 million people. This book is the first comparative study of the politics, religion, and culture of these three empires between 1300 and 1923. At the heart of the analysis is Islam, and how it impacted on the political and military structures, the economy, language, literature and religious traditions of these great empires. This original and sophisticated study provides an antidote to the modern view of Muslim societies by illustrating the complexity, humanity and vitality of these empires, empires that cannot be reduced simply to religious doctrine.