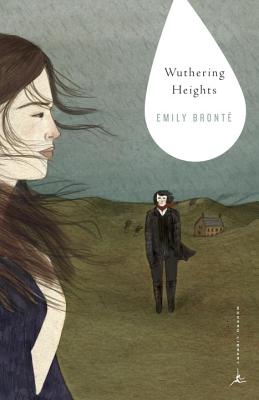 Wuthering Heights, first published in 1847, the year before the author's death at the age of thirty, endures today as perhaps the most powerful and intensely original novel in the English language. “Only Emily Brontë,” V.S. Pritchett said about the author and her contemporaries, “exposes her imagination to the dark spirit.” And Virginia Woolf wrote, “It is as if she could tear up all that we know human beings by, and fill these unrecognisable transparencies with such a gust of life that they transcend reality. Hers, then, is the rarest of all powers. She could free life from its dependence on facts, with few touches indicate the spirit of a face so that it needs no body; by speaking of the moor make the wind blow and the thunder roar.”

Diane Johnson is the author of many books, including the bestselling novel Le Divorce, which was a 1997 National Book Award finalist. She divides her time between San Francisco and Paris.