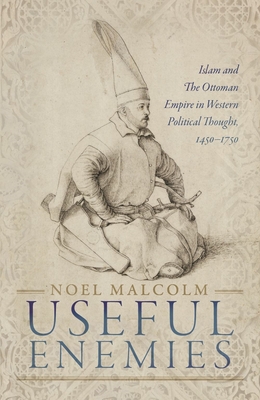 Noel Malcolm read History and English Literature at Peterhouse, Cambridge, and was a research student at Trinity College, Cambridge, where he wrote his doctoral thesis on Thomas Hobbes. He began his career as Fellow of Gonville and Caius College, Cambridge; he was then political columnist and, subsequently, Foreign Editor of the Spectator, and then chief political columnist of the Daily Telegraph. He gave the Carlyle Lectures at Oxford in 2001 and, since 2002, he has been a Senior Research Fellow at All Souls College, Oxford. He is a Fellow of the British Academy, and an Honorary Fellow of Peterhouse, Trinity, and Gonville and Caius. He has published books and articles on, among other subjects, early modern philosophy (with a particular emphasis on Hobbes), and the history and culture of the Balkans, especially during the Ottoman period. He was knighted in 2014 for services to scholarship, journalism, and European history.