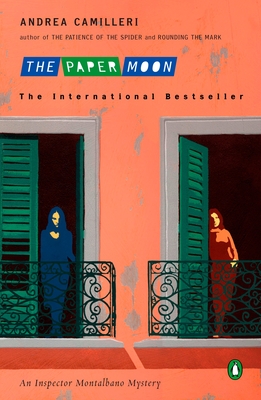 This is book number 9 in the An Inspector Montalbano Mystery series.

With their dark sophistication and dry humor, Andrea Camilleri's classic crime novels continue to win more and more fans in America. The latest installment of the popular mystery series finds the moody Inspector Montalbano further beset by the existential questions that have been plaguing him of late. But he doesn't have much time to wax philosophical before the gruesome murder of a man-shot at point-blank range in the face with his pants down-commands his attention. Add two evasive, beautiful women as prime suspects, some dirty cocaine, mysterious computer codes, and a series of threatening letters, and things soon get very complicated at the police headquarters in Vigàta.
Andrea Camilleri's Montalbano mystery series, bestsellers in Italy and Germany, has been adapted for Italian television and translated into German, French, Spanish, Portuguese, Greek, Japanese, Dutch, and Swedish. He lives in Rome.
Stephen Sartarelli lives in upstate New York.