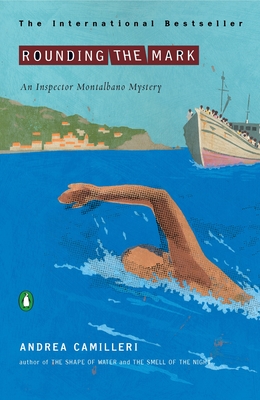 This is book number 7 in the An Inspector Montalbano Mystery series.

Two seemingly unrelated deaths form the central mystery of Rounding the Mark. They will take Montalbano deep into a secret world of illicit trafficking in human lives, and the investigation will test the limits of his physical, psychological, and moral endurance. Disillusioned and no longer believing in the institution he serves, will he withdraw or delve deeper into his work?