The Almost Sisters: A Novel (Paperback) 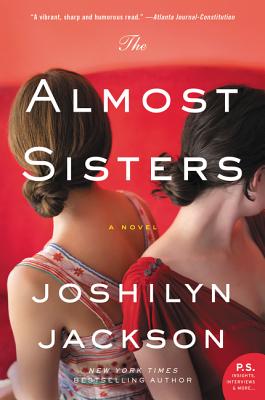 By Joshilyn Jackson
$15.99
On Our Shelves Now

Thoroughly Southern in every way. I wanted to run around drinking a mint julep and calling everyone darlin'. This book is a perfectly balanced with drama, humor, compassion, and depth. It is a family drama with so much drama that you have to laugh at points. And laugh you will!
Almost Sisters is an homage to the South that doesn't gloss over anything. Jackson makes you feel like you are an "almost sister" as well.

With empathy, grace, humor, and piercing insight, the author of gods in Alabama pens a powerful, emotionally resonant novel of the South that confronts the truth about privilege, family, and the distinctions between perception and reality--the stories we tell ourselves about our origins and who we really are.